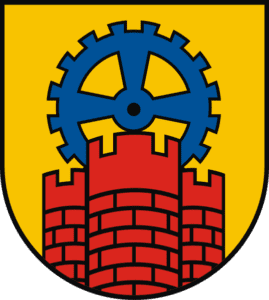 Zabrze - a city with county rights in the Silesian province, inhabited by about 180 thousand citizens. Zabrze run by important national roads and motorways, such as the DTS and the A4 motorway. In the city there is a modern system of traffic monitoring. City Zabrze infrastructure maintenance traffic is handled by ZIR from Bytom, that was our direct customers in the implementation of this project.

The task ahead of us was substituted delivery, installation and configuration of sensors KSK-S02 with necessary accessories on two busy intersections in the city of Zabrze.

What we have done

At the Crossroad of Wolności / al.B.Monte Cassino we installed 6 pieces of sensors and 2 base stations which resulted from a large distance between the sensors (up to 200 m).

At the intersection of Wolności / Kondratowicza installed 16 sensors in the wireless version, and 2 base stations. Additionally we have supplied with 12 pedestrian buttons in wired and wireless versions.

It is worth noting that one of the motivations of the investor on the use of sensors KSK-S02 was high defect in the induction loops previously used for the above mentioned intersections. The movements of the asphalt caused by passing vehicles, in particular commercial vehicles resulted in cracking of induction loos. 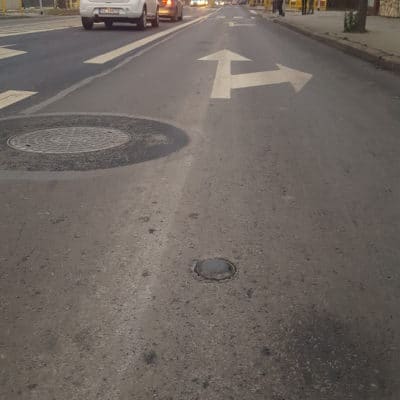 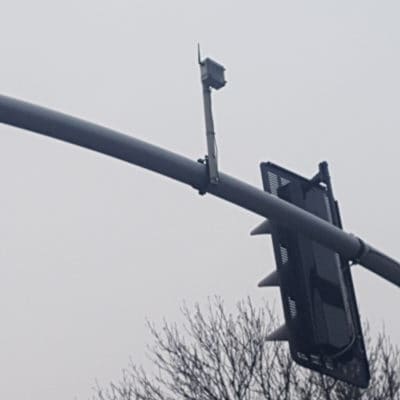 Repeater mounted on a traffic light pole over the crossroad