Horizontal Directional Drilling strain gauge is used for measuring stress, which is subjected HDPE pipe during installation using horizontal directional drilling. HDD technique is used for laying pipelines without disturbing the ground surface. This is accomplished by pushing drilling rod beneath the surface of the ground and then reaming the hole and retracting into the bore hole. 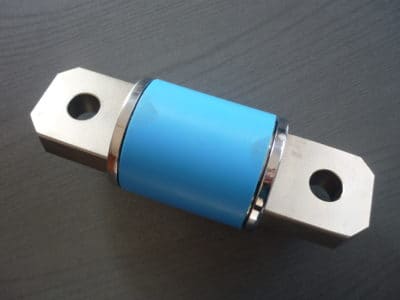 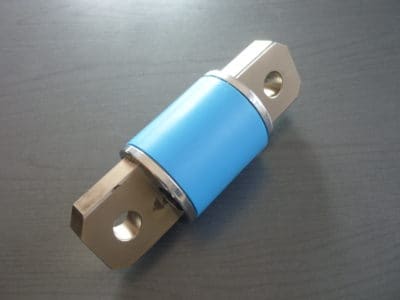 check how the system operates

Drill head, located on the forehead of pushed rods determines the direction of drilling by giving the possibility of its control. With this feature, the drilling machine on the surface is able to perform controlled drilling which ends in a desired spot. Next, drilling head is replaced with a pilot reaming attached to the conduit pipe. Between the reaming head and the pipe to be installed a strain gauge is being located , which is aimed for collecting information of the forces acting on the retractable pipe. 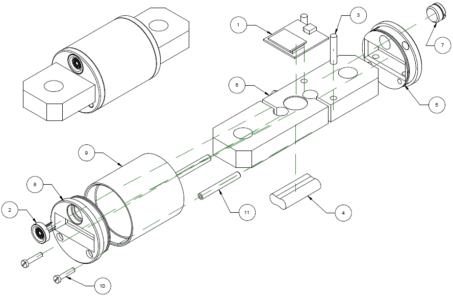 In addition to the longitudinal load, which the tube is subjected to during insertion into the bore hole, there are also compressive forces caused by the mud pressure from bentonite drilling fluid. The combination of these forces may damage or "strain" pipeline, which inevitably leads to loss of patency or other incidents. Due to the size of the installed pipes we produce a range of strain gauges with different measurement ranges to match the size of the diameter of the pipe installed. These devices have been tested and implemented in all units of the company Jumarpol constructing underground installations using HDD. 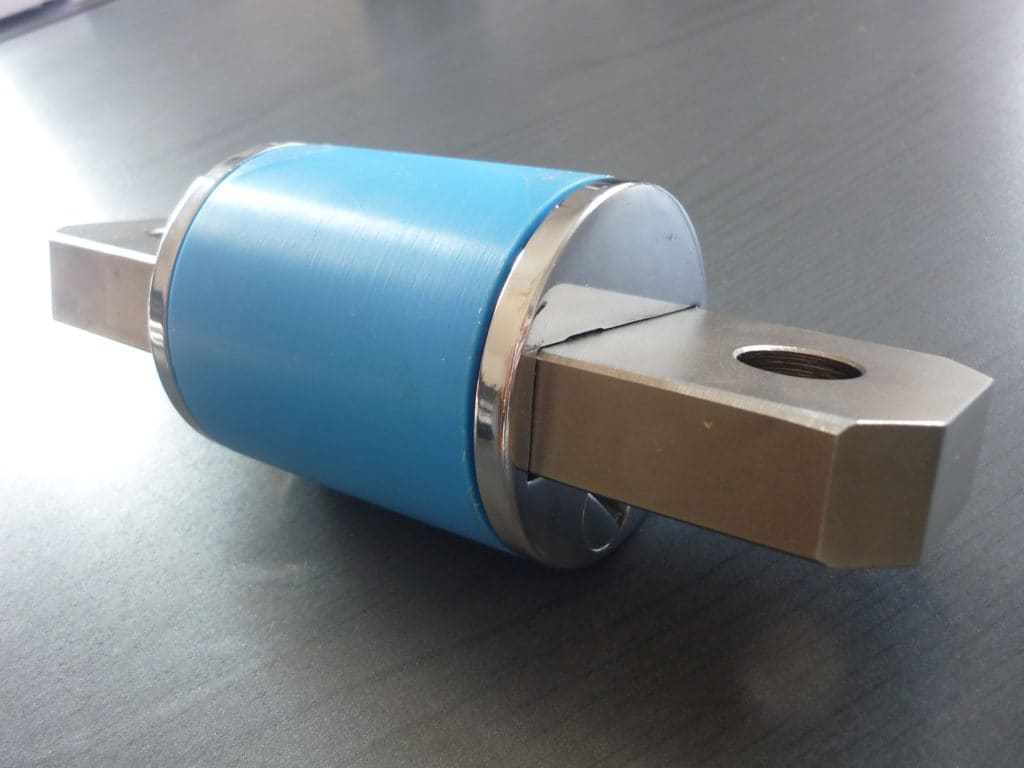 Technical specification of the product